When Should You
Get Checked? 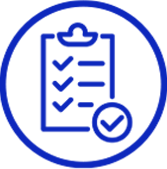 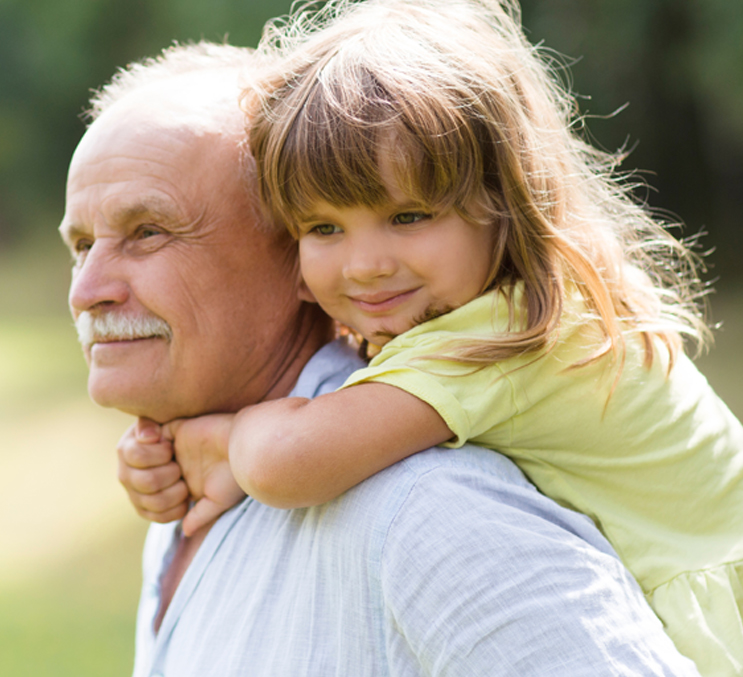 After the age of 50, you should have your hearing evaluated once a year. This baseline test will help track the progression of your hearing loss and will be an early indicator of potential hearing health concerns. The earlier a hearing loss is addressed, the better the results in amplification may be. Hearing aids work best when the brain has minimal disturbance to the every day sounds we are surrounded with.

“Was that show or throw?”

If you can’t hear high-frequency sounds such as S, F, Th, Sh, V, K, and P, you may misunderstand parts of a conversation as a result.

When was the last time you heard birds singing or crickets chirping? Do you hear your car’s turn signal? These sounds register at high frequencies.

Those with high-frequency hearing loss may experience the inability to hear speech in noisy places. This may mean you end up avoiding gatherings where you need to concentrate on understanding the conversation.

If you are more tired than usual at the end of the day, then you may have listening fatigue. It may be surprising to learn that hearing is a brain activity.

The CDC (Centers for Disease Control) estimates that 50 million people suffer from tinnitus at some level, making it one of the most common health conditions in the country. Researchers believe tinnitus may be the brain’s way of filling in the missing frequencies it no longer receives from the auditory system. High-frequency hearing loss usually means hair cells in the inner ear have been damaged. Although it isn’t curable, it can be treated with hearing aids or cochlear implants.

Age-related hearing loss is influenced by your genes, so yes, you can inherit an increased risk of hearing loss as you get older. While men traditionally have more hearing loss, studies have found women’s hearing loss was more affected by genes than men. It’s important to know your family history.

As an example, Otosclerosis is the abnormal bone growth of the middle ear, which usually affects the stapes bone. Symptoms of this disorder include gradual hearing loss. Others may experience dizziness, balance issues, or tinnitus. The odds of developing otosclerosis vary depending on the family’s history with the disease.

Nearly all American babies have a hearing test within the first month of their life. About two or three in every 1,000 newborns in the US have a detectable hearing loss in one or both ears.

Some diseases surface later in childhood. For example, Turner Syndrome is a rare genetic condition, Usher Syndrome, which people are born with, or Pendred Syndrome which is also an inherited genetic disorder.

Symptoms can vary widely in severity among people with the same disorder. Intellectual ability may or may not be affected.

Although these disorders are rare, it’s important to know your family’s hearing health history and share it with your doctor or hearing professional. 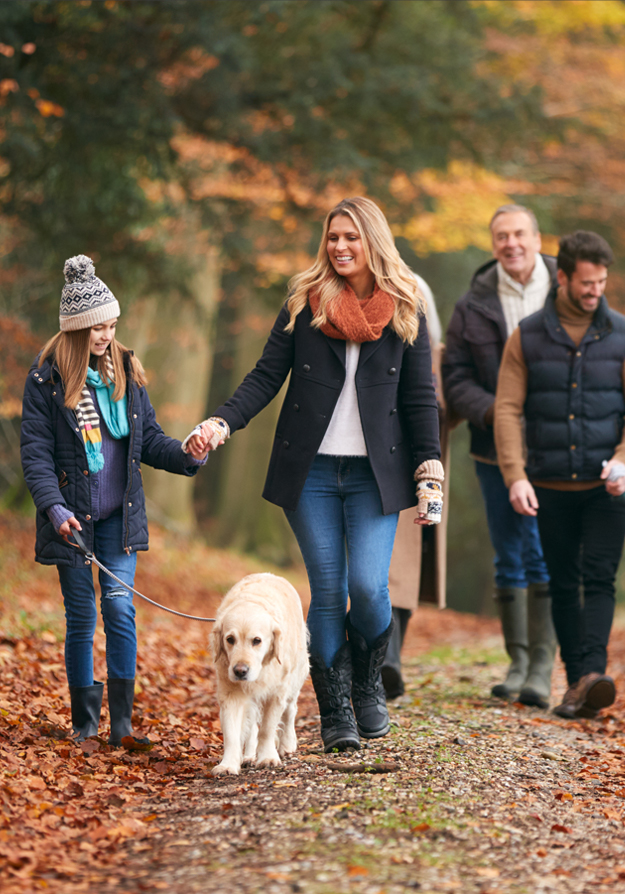 We're In Your Neighborhood!

A sound first enters the outer ear, also referred to as the pinna or auricle. This is the visible portion of your ear. It filters and amplifies sound waves and sends them down the ear canal. Next, the sound waves hit the eardrum, setting it in motion.

Sound moves through the middle ear.

The middle ear is behind the eardrum. Sound waves are amplified before they are delivered to the inner ear. The eardrum is attached to a chain of three small bones, known as ossicles. When the eardrum vibrates in response to sound waves, these bones are sent into motion.

Sound moves through the inner ear (the cochlea).

Vibrations set up pressure waves in the cochlea. In the Corti, vibrations are transformed into electrical energy by hair cells.

Your brain interprets the signal.

Brain cells, known as sensory neurons, transmit sound information to various areas of the brain, including the thalamus, temporal lobe, and auditory cortex. The auditory pathways process and decode sound into something that can be understood.